Moon is being explored a lot these days. Starting from any possibility to nurture biological life on lunar surface to finding about its dust clouds – there’s many. Astronauts from Europe and experts in spacewalk are now trying to reach new levels in lunar exploration by the use of advanced geological tools, electronic devices and other developed scientific policies.

During November 2018, ESA had organized simulative moonwalk in Spain. It was held as a part of a test of space exploration ideas, survey of hi-tech equipments and geology etc. The spacewalk was set in a barren volcanic region. ESA astronaut Matthias Maurer and spacewalk instructor of ESA Herve Stevenin had jointly taken charge of the event along with other efficient engineers and geologists. Herve sounded quite enthusiastic about the entire plan. He informed of their plan to mix in the knowledge of the moon’s geography and skills in spacewalk to make Europe an expert in exploration of lunar surface.

In order to achieve a greater success in lunar expeditions, the scientists and astronauts should be more connected and interactive with each other. Already the spacewalk gear contains cameras that are able to click photos in close ups, wide angles microscopic photos etc. Those are then sent to scientists for further research. In the next level of lunar exploration, scientific disciplines should be more strictly followed and scientists on earth need to have improved expertise to work on the samples. Now, the new challenge would be to transmit back the expertise decision or study to the astronauts during moonwalk so that they can know what to do further. Exchange of videos, images and data within the short span of time becomes necessary.

The tools used in lunar explorations should pose limited hindrance. The suits in use are heavy, due to the inside pressure bending down becomes difficult, and gathering samples with the thick gloves is not easy either. These limitations need to be worked upon and improved. 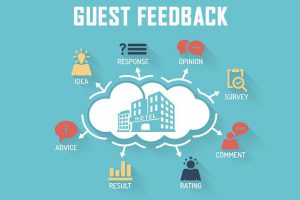 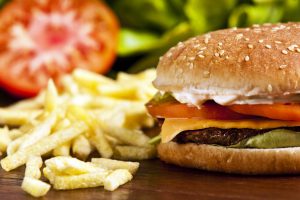 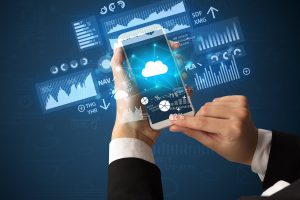