Global biofuels market is expected to grow with significant annual revenue. Biofuels are the fuels derived from plants and animal waste and algae material. Biofuels, i.e., ethanol and biomass-based diesel fuel are cleaner burning fuels and do not harm the environment.

Fossil fuels are non-renewable, they can deplete anytime, also, increase in air pollution at an alarming rate due to use of petrol and diesel have already caused a lot of damage to environment. Therefore, growing awareness for curbing the carbon emissions and reduce carbon footprints is growing the demand for non-renewable sources such as, biofuels. Government bodies across the world have made regulations on the utilization or deployment of biofuels. Biofuels are majorly in demand in the transportation sector globally due to rising concerns for using sustainable fuels. For instance, the US has been the leading country in case of developing and utilizing biofuels thus promoting and giving good example to other countries. The EISA act of USA made a target of using 36.0 billion gallons of biofuels by 2022. Furthermore, on-going researches regarding use of biofuels for commercialization and investments for research & development for developing biofuels at reduced costs is contributing towards global biofuels market growth. 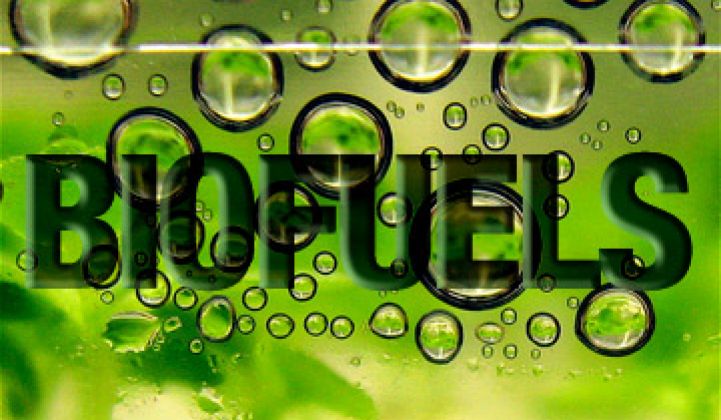 However, as biofuels are plant-based fuels produced from corn, soybeans, oil palms, etc., if the biofuels are utilized at a large scale, the fear of food scarcity comes into the picture. Also, it can cause the prices of these food go high, thereby restraining the market growth to a certain extent.

Global biofuels market is segmented on the basis of product, application, feedstock, and region. On the basis of product type, the market is categorized into biodiesel, ethanol and others. On the other hand, biofuels market, based on application is segmented into chemical industry and transportation fuels. Based on feedstock, biofuel market comprises corn, sugarcane, vegetable oil, rice, and others.

North America is estimated to be the dominating region for global biofuel market owing to high quality infrastructure. Favourable government policies supporting the usage of biofuels with regards to environment sustainability benefits the market growth. The government regulations targeting low carbon intensity boosts the demand for biofuels. The Canadian government has made a target of decreasing GHG emissions by 30% by 2030. Asia Pacific is expected to grow with a significant CAGR during the forecast period. Concerns regarding environmental pollution curbs the use of petrol and diesel giving prevalence to biofuel as they are produced from renewable sources without harming the nature. European region has also made regulations and targets of lowering carbon footprints by certain percentage and therefore, promoting the use of biofuels.

The companies are working on collaborations for investments and expanding geographies to grow their business. Various developments in the space are being made, for instance, Blueshift Aerospace in February 2021 launched its first ever rocket powered by biofuels. The start-up company received grants from Marine Technology Institute and program held by NASA’s Small business Innovation Research helping refining its fuel formula and rocket engine design. 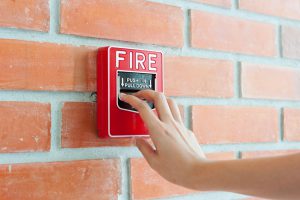 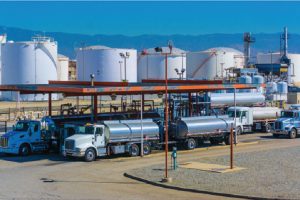 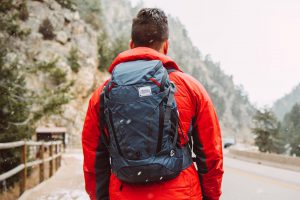