The internet of things (IoT) makes it possible to monitor equipment and machinery onboard the ship in real-time, this help to deal proactively with ship maintenance by identifying issues and prevent failures. Further, continuous and optimal operations of machinery and equipment leads to reduced downtime and increased crew safety. Also, by incorporating third-party applications, ship owners and managers can monitor vessel performance and fuel efficiency while quickly identifying equipment issues and failures. Overall, IoT’s growing presence in the marine sector has improved transportation onboard safety levels along with reduction in operational costs.

The increase in seaborne trade and rapid growth in the maritime tourism industry are the key driving factor for the progress of the global marine internet of things (IoT) market. Rising adoption of IoT solutions by end-users for increasing productivity and convenience also enhances market growth. The benefits offered by the adoption of IoT in the marine industry such as ease of monitoring & access, better time management, automation & control, and improved operation are considered to be the leading reasons for the adoption of IoT in marine industry. In addition to this, increasing adoption of advanced technology by commercial and defense for the accurate data management for the voyage, weather, location of assets, maintenance, cargo status, and machinery is also significantly contributing for marine IoT market growth. 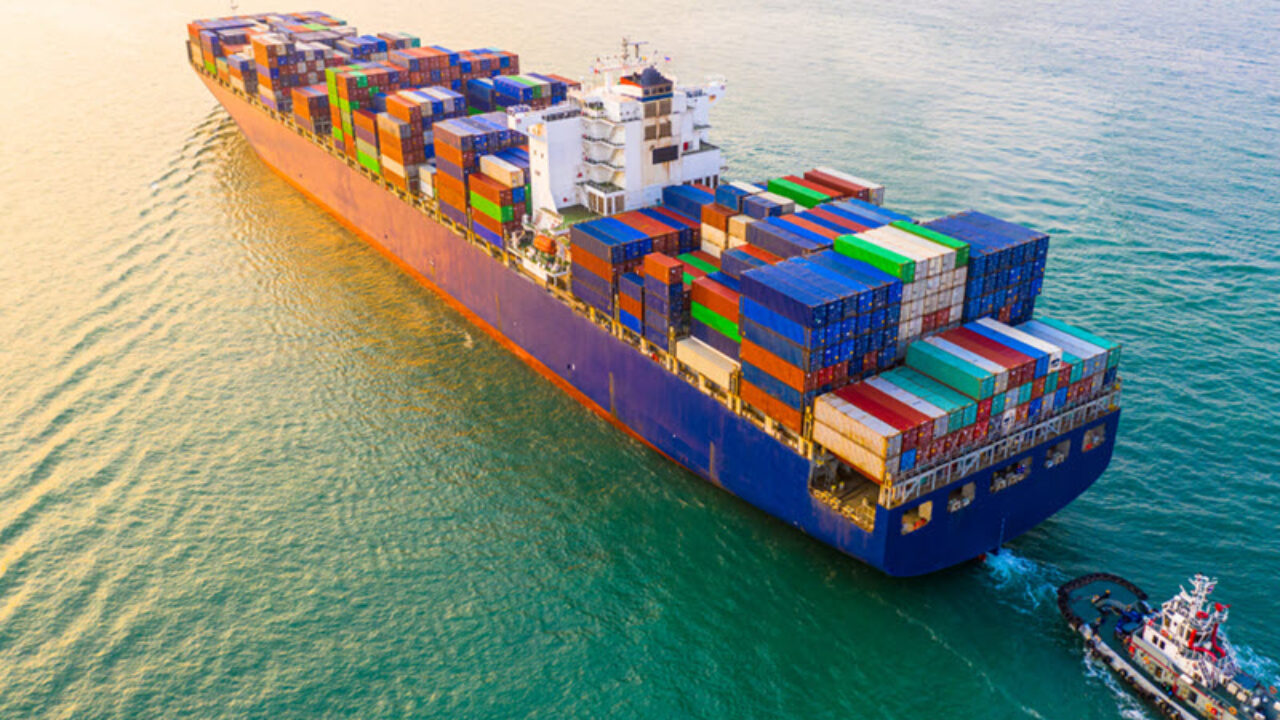 However, a lack of awareness about marine IoT among SMEs and rising concern over cyber-attacks are expected to hamper the market growth. Furthermore, increasing adoption of digitization for better efficiency and transparency, along with the emergence of 5G technology & other emerging applications are expected to offer new growth opportunities for the marine internet of things (IoT) market in the near future.

The global marine internet of things (IoT) market is divided based on product type, application, and region. Based on the product type, the global market is split into sensing devices, network connectivity, IT solutions & services, and IoT platforms. The application segment consists of asset tracking, route & operation optimization, and equipment monitoring.

Geographically, the North America region is anticipated to dominate the global marine internet of things (IoT) market during the forecast period. Factors such as the increasing adoption of advanced naval vessels, high expenditure by the marine military, and favorable government regulations are driving the growth of this market in this region. Further, the presence of leading marine internet of things solution providers in the North America region enhances the market growth. However, the Asia Pacific region holds the second-most position in the market and is projected to account for a significant share over the forecast period. This is attributed to the increasing expenses in defense and military in emerging countries like China and India.

In December 2020, Ericsson AB had announced launch of Mesh Networks, which offer next-generation mobile connectivity along with enterprise connectivity across the sea. 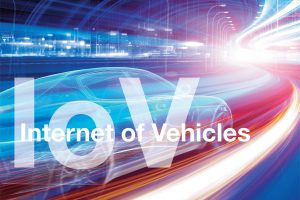 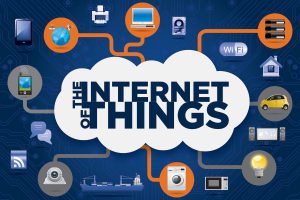 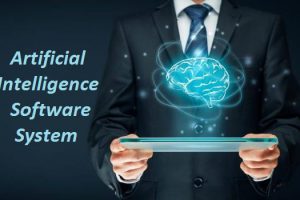