The breakthrough value created by IoT connected devices in numerous verticals is the key contributor for the global IoT connected devices market growth. The technology offers real time insights into company assets that enable organizations to decrease operational expenses, unnecessary servicing, and unplanned downtime. In 2018, Microsoft announced USD 5 billion investment in IoT technology to in order to build an easy-to-use platform for its target audience. In June 2020, Microsoft acquired CyberX. The former firm aims to expand its existing Azure IoT security capabilities and extend to current devices together with those used in operational technology, infrastructure scenarios, and industrial IoT. 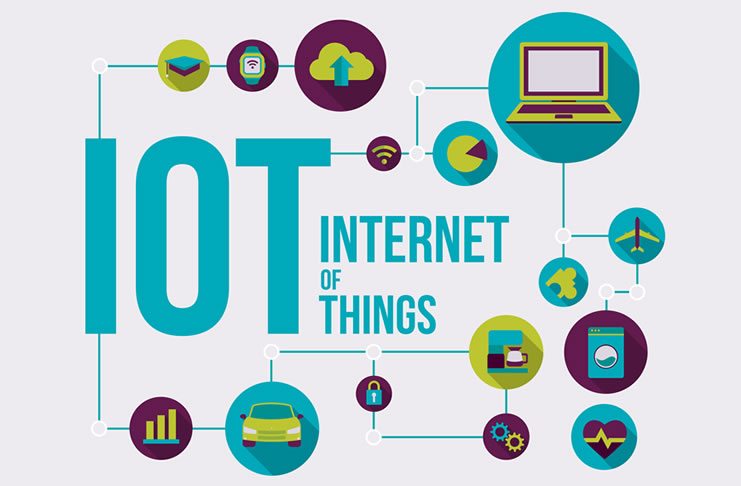 Such promising activities done by key players fuels the growth of the IoT connected devices market. Other prominent factors comprise of technological developments, strategic alliances, new product launches, and increasing awareness of IoT & cloud technologies. The IoT ecosystem has several drawbacks such as concerns regarding security, data privacy, and integrity. Since all the connected devices comprise of highly confidential data there is a huge concern regarding the loss or misuse of such information by third parties. Data exploitation in several other analytic fields is indirectly limiting the growth of the market to a certain extent.

Geographically, Asia Pacific region is expected to dominate the global IoT connected devices market. Influencing factors include high cloud spending by maximum players and incorporating advanced analytics in most processes. Moreover, the North American region held a substantial share owing to the presence of major players in countries like the US. The growth in the European region is credited to the increasing research activities and funding & investment opportunities employed by the key players operating in European countries. On the other hand, a steady rise in the adoption of IoT in countries such as UAE, Saudi Arabia, South Africa, and Brazil, is projected to boost the growth of the IoT connected devices market in the Middle East, African, and Latin American regions. 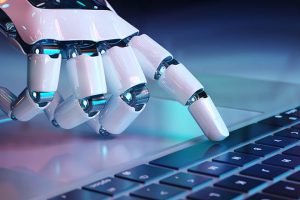 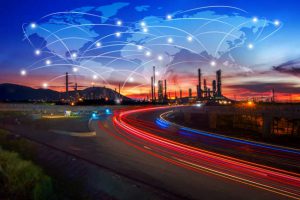 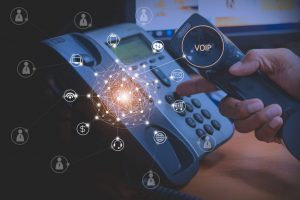