IoT cloud platform is the emerging trend in the market, used for several applications, fueling the demand in the global IoT cloud platform market. The platform is able to provide a detailed analysis of the user behavior and thus depicts the need for the technical expertise of the analysts in the organization. It is used to improve the operational efficiency of the company.

The global IoT cloud platform market is likely to gain benefits by the rising rate of adoption of smart devices. Easy installation and cheap services are some more factors contributing to the market growth. Moreover, the rising need for the advanced IoT platform among SMEs is also likely to fuel the overall demand in the global market during the forecast period.

However, the lack of technological skills and uniform IoT standards are foreseen to restrict the growth of the global market. Also, the issues regarding data security, data management, and privacy are also estimated to hinder the demand in the global market. Nevertheless, the surge in demand for system integrators is expected to increase the market growth. 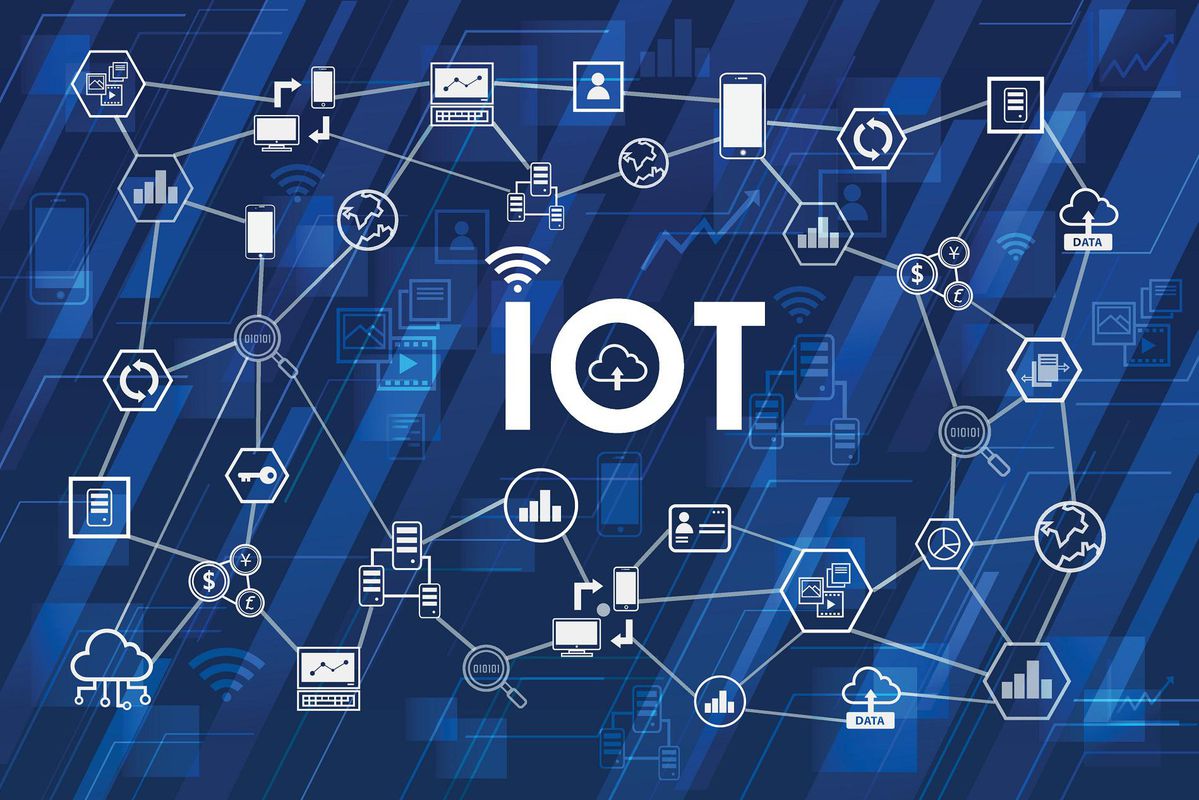 Geographically, the global IoT cloud platform market is led by North America, resulting in the highest market share and revenue. The region appears to be a hotbed of opportunities for the investors and key players to explore several verticals owing to the advancement in technology. The rising adoption of IoT-based devices, the presence of tech giants in the region, and investment for research & development on IoT are another few factors contributing to the regional growth.

Some of the leading players in the global IoT cloud platform market are AWS, Google, Microsoft, IBM, Cisco Systems, Salesforce, Oracle, PTC, SAP, Samsung, Autodesk, Bosch.IO, Alibaba Cloud, AT&T, Siemens, Telit, GE Digital, Zoho Corporation, Ubidots, and Particle. The key players are indulging in mergers and acquisitions along with collaborations and tie-ups. This aims to improve their existing market position and strengthen it. It also helps the companies to gain an edge over their competitors in the coming years. To cite, AWS launched IoT SiteWise, which is a service designed for several industrial services by collecting data, labeling them, and producing a real-time KPI and other metrics to help in decision-making. 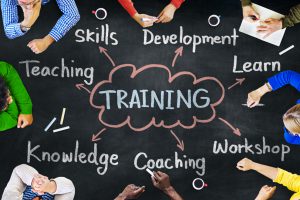 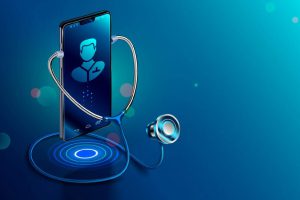