A chronic metabolic disease, diabetes is wherein the body isn’t capable of either producing insulin (type-1) or utilizing the produced insulin (type-2). It might arise in any person irrespective of their gender or age. Individuals with less physical activity and unhealthy diets as well as obese and overweight people are more disposed to this disorder. Diabetes might result in several major consequences like kidney failure, amputations, blindness, and higher death risk. Antidiabetics are utilized to cope with diabetes through assistance of antidiabetic agent. It assists a diabetic patient to regulate their glucose (sugar) levels in the blood. It mostly comprises the oral hypoglycemic agents and insulin.

The key factors contributing to the growth of global antidiabetics market include the rising elderly population, growing incidence of obesity owing to several reasons like unhealthy lifestyles, along with round-the-clock and stressful work settings. Apart from these, initiatives taken by governments to spread awareness & educate people along with enhancements in treatment for diabetes and products innovations are also expected to drive the market expansion in coming years. 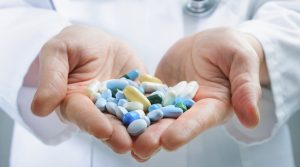 Regionally, the global antidiabetics market is expected to be dominated by North American during the forecast period. This regional expansion can be credited to the elevated market infiltration of modern insulin products like DPP-4 drugs and rapid-acting, long-acting insulin analogs together with the existence of high healthcare spending, advanced healthcare infrastructure, greater awareness levels among patient, and reimbursement framework. Asia Pacific is also projected to witness lucrative growth owing to the swiftly growing levels of healthcare spending, rising incidence of type I & type II diabetes, and escalating disposable incomes.

The major players active within the global antidiabetics market comprise Takeda Pharmaceuticals, Sanofi-Aventis, Oramed Pharmaceuticals, Eli Lilly, Merck & Co. Inc., Boehringer Ingelheim, Bristol-Myers Squibb, Novo Nordisk, Pfizer, and Halozyme Therapeutics. Numerous growth tactics are being implemented by these market players to reinforce their share in market and thus, attain competitive edge. To cite, in December 2019, a collaborative marketing deal was inked by Mankind Pharmaceuticals with Glenmark Pharmaceuticals for an antidiabetic drug, Remoglifozin, in India. The agreement has enabled both firms to extend their business within the Asia Pacific region. 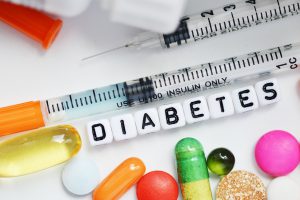 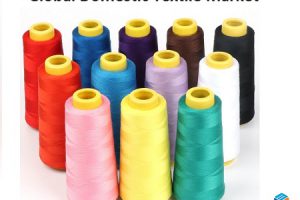 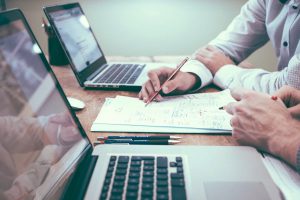