The use of renewable sources for power generation is scaling up since the last decade. By effectively using the geothermal energy stored in places that are too close to the Earth’s surface, geothermal power generates electricity. As the amount of heat produced by magma and rainfall is limitless & repeated infinitely, there are infinite-repeated cycles of energy collection of underground steam, thus making geothermal a renewable source of energy. 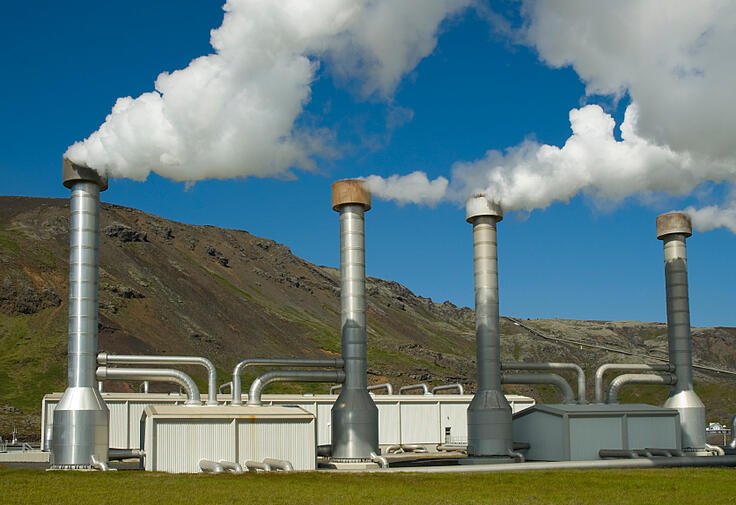 Regionally, North America is anticipated to lead the global geothermal power generation market during the forecast period. The presence of the highest number of geothermal power plants in California (30) and Northern California being the largest known dry steam field in the world is the major factor that is contributing to the growth of the market in this region. On the other hand, the market in Asia Pacific is expected to grow at a speedy rate owing to the growing use of renewable sources for energy, growing demand for electricity, and growing concerns of greenhouse gas emissions.

Key development: In March 2021, Chevron among the leaders in geothermal power generation has invested in a Swedish geothermal & heat power firm to expand its clean energy offering. 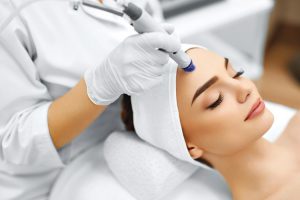 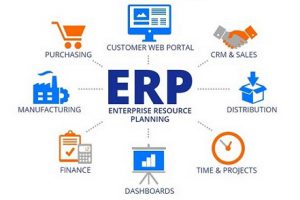 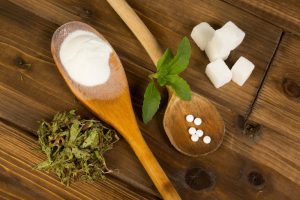